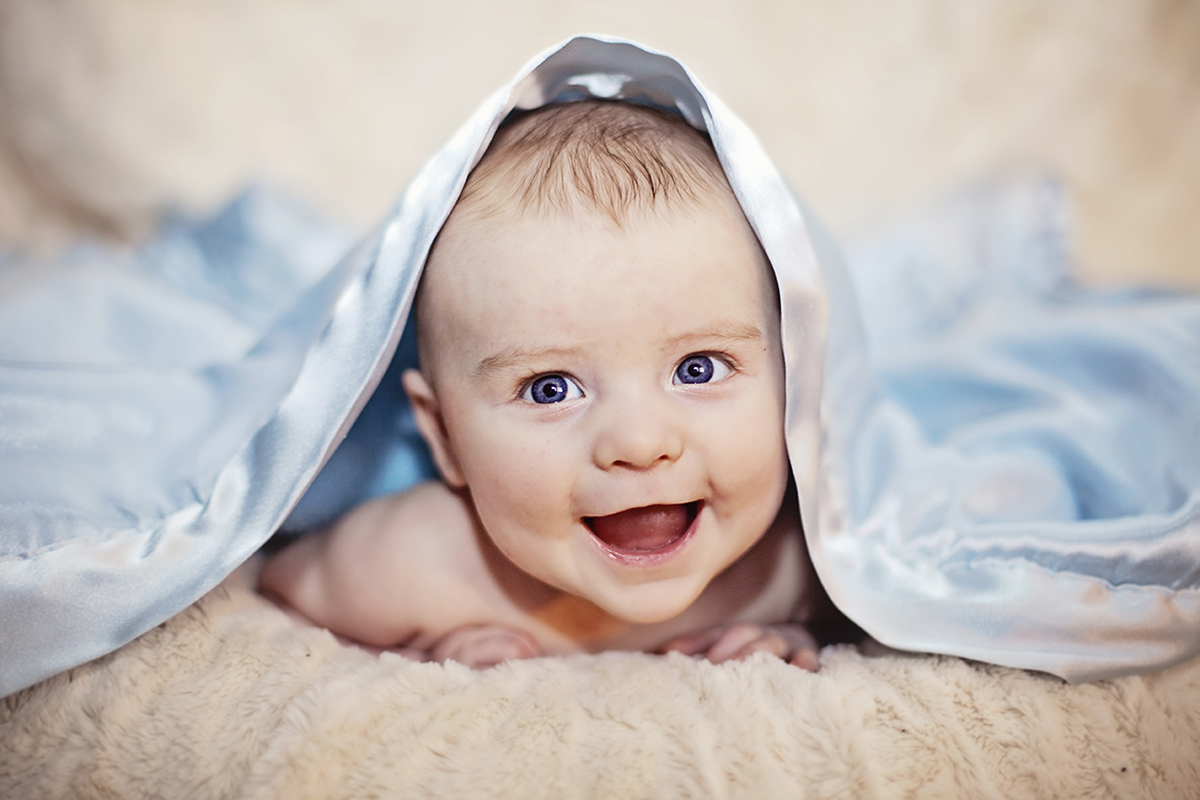 For three or four weeks after birth the infant sleeps more or less, day and night, only waking to satisfy the demands of hunger; at the expiration of this time, however, each interval of wakefulness grows longer, so that it sleeps less frequently, but for longer periods at a time.

This disposition to repose in the early weeks of the infant’s life must not be interfered with; but this period having expired, great care is necessary to induce regularity in its hours of sleep, otherwise too much will be taken in the day-time, and restless and disturbed nights will follow. The child should be brought into the habit of sleeping in the middle of the day, before its dinner, and for about two hours, more or less. If put to rest at a later period of the day, it will invariably cause a bad night.

At first the infant should sleep with its parent. The low temperature of its body, and its small power of generating heat, render this necessary. If it should happen, however, that the child has disturbed and restless nights, it must immediately be removed to the bed and care of another female, to be brought to its mother at an early hour in the morning, for the purpose of being nursed. This is necessary for the preservation of the mother’s health, which through sleepless nights would of course be soon deranged, and the infant would also suffer from the influence which such deranged health would have upon the milk.

When a month or six weeks has elapsed, the child, if healthy, may sleep alone in a cradle or cot, care being taken that it has a sufficiency of clothing, that the room in which it is placed is sufficiently warm, viz. 60 degrees, and the position of the cot itself is not such as to be exposed to currents of cold air. It is essentially necessary to attend to these points, since the faculty of producing heat, and consequently the power of maintaining the temperature, is less during sleep than at any other time, and therefore exposure to cold is especially injurious. It is but too frequently the case that inflammation of some internal organ will occur under such circumstances, without the true source of the disease ever being suspected. Here, however, a frequent error must be guarded against, that of covering up the infant in its cot with too much clothing throwing over its face the muslin handkerchief and, last of all, drawing the drapery of the bed closely together. The object is to keep the infant sufficiently warm with pure air; it therefore ought to have free access to its mouth, and the atmosphere of the whole room should be kept sufficiently warm to allow the child to breathe it freely: in winter, therefore, there must always be a fire in the nursery.

The child up to two years old, at least, should sleep upon a feather bed, for the reasons referred to above. The pillow, however, after the sixth month, should be made of horsehair; for at this time teething commences, and it is highly important that the head should be kept cool. 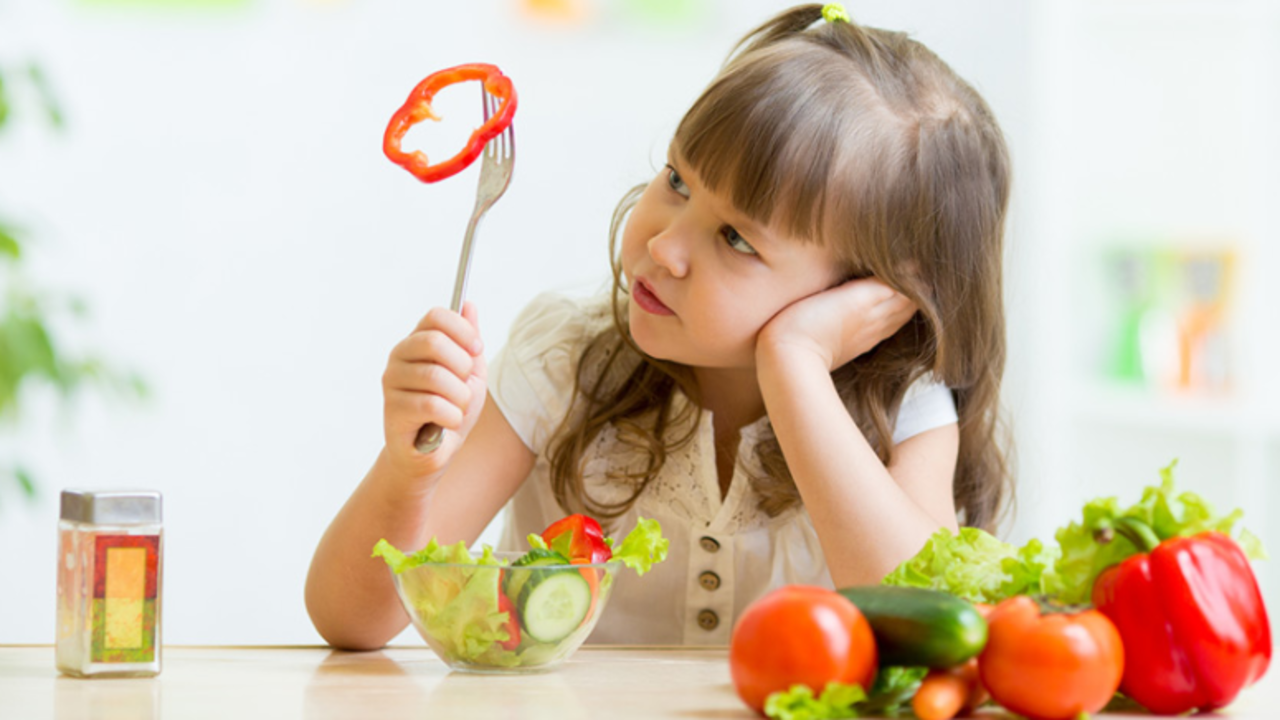 Up to the third or fourth year the child should be permitted to sleep for an hour or so before its dinner. After this time it may gradually be discontinued; but it must be recollected, that during the whole period of childhood more sleep is required than in adult age. The child, therefore, should be put to rest every evening between seven and eight; and if it be in health it will sleep soundly until the following morning. No definite rule, however, can be laid down in reference to the number of hours of sleep to be allowed; for one will require more or less than another.Regularity as to the time of going to rest is the chief point to attend to; permit nothing to interfere with it, and then only let the child sleep without disturbance, until it awakes of its own accord on the following morning, and it will have had sufficient rest.

The amount of sleep necessary to preserve health varies according to the state of the body, and the habits of the individual. Infants pass much the greater portion of their time in sleep. Children sleep twelve or fourteen hours. The schoolboy generally ten. In youth, a third part of the twenty-four hours is spent in sleep. Whilst, in advanced age, many do not spend more than four, five, or six hours in sleep.

It is a cruel thing for a mother to sacrifice her child’s health that she may indulge her own vanity, and yet how often is this done in reference to sleep. An evening party is to assemble, and the little child is kept up for hours beyond its stated time for retiring to rest, that it may be exhibited, fondled, and admired. Its usual portion of sleep is thus abridged, and, from the previous excitement, what little he does obtain, is broken and unrefreshing, and he rises on the morrow wearied and exhausted.

Once awake, it should not be permitted to lie longer in bed, but should be encouraged to arise immediately. This is the way to bring about the habit of early rising, which prevents many serious evils to which parents are not sufficiently alive, promotes both mental and corporeal health, and of all habits is said to be the most conducive to longevity.

A child should never be suddenly aroused from sleep; it excites the brain, quickens the action of the heart, and, if often repeated, serious consequences would result. The change of sleeping to waking should always be gradual.

The bed on which the child now sleeps should be a mattress: at this age a feather bed is always injurious to children; for the body, sinking deep into the bed, is completely buried in feathers, and the unnatural degree of warmth thus produced relaxes and weakens the system, particularly the skin, and renders the child unusually susceptible to the impressions of cold. Then, instead of the bed being made up in the morning as soon as vacated, and while still saturated with the nocturnal exhalations from the body, the bed-clothes should be thrown over the backs of chairs, the mattress shaken well up, and the window thrown open for several hours, so that the apartment shall be thoroughly ventilated. It is also indispensably requisite not to allow the child to sleep with persons in bad health, or who are far advanced in life; if possible, it should sleep alone.

STOMACH AND BOWEL DISORDERS AMONG INFANTS.

19 Ways To Get Rid Of bad breath With Homoeopathy

An Introduction to Accounts Receivable Financing

Before You Co-Sign for a Loan. You Shouldn’t Ignore This Tips